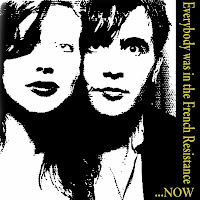 Posted by THE EDDIE ARGOS RESOURCE at 16:36 3 comments: